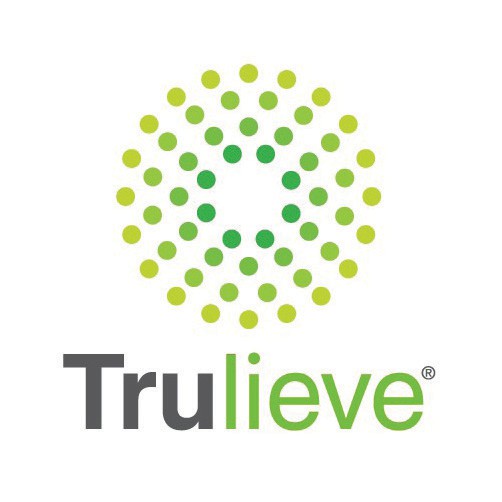 The transaction marks a major development in Florida, where Harvest held one of 22 licenses to cultivate, process and sell medical marijuana to a growing patient population, and in the nation’s rapidly expanding pot industry.

Trulieve CEO Kim Rivers called the closing of the deal a “transformational milestone” in her Gadsden County-based company’s brief history.

“When we really started five short years prior, I wasn’t taking a salary and I was in the back making capsules and ensuring that shipments went out on time. Obviously, there’s been incredible growth. We started this company with patients in mind and with an absolute dedication to a steadfast focus on providing access and medical cannabis to patients in the state of Florida, specifically. So that mission hasn’t changed,” Ms. Rivers told The News Service of Florida in a phone interview. 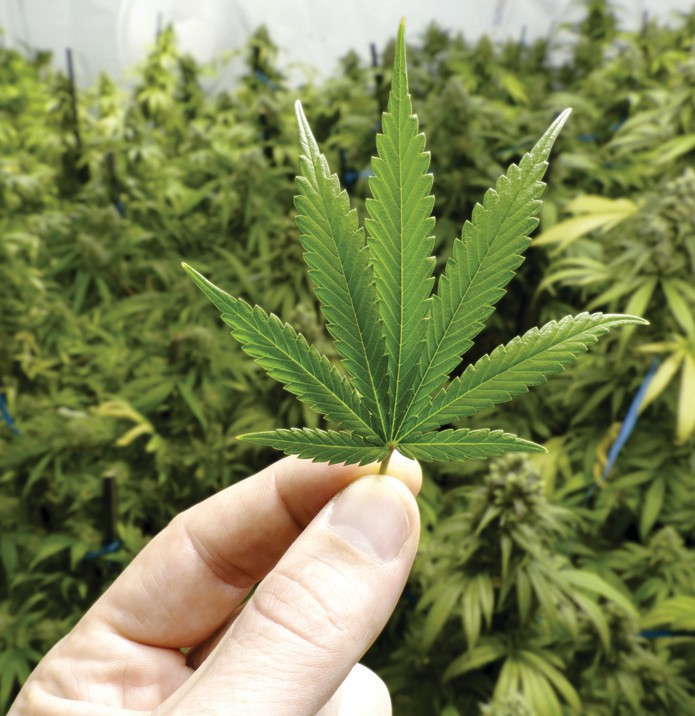 Trulieve was one of the state’s first medical marijuana operators, launching in after Florida lawmakers in 2014 approved non-euphoric cannabis for patients with severe epilepsy. The company blossomed after Florida voters