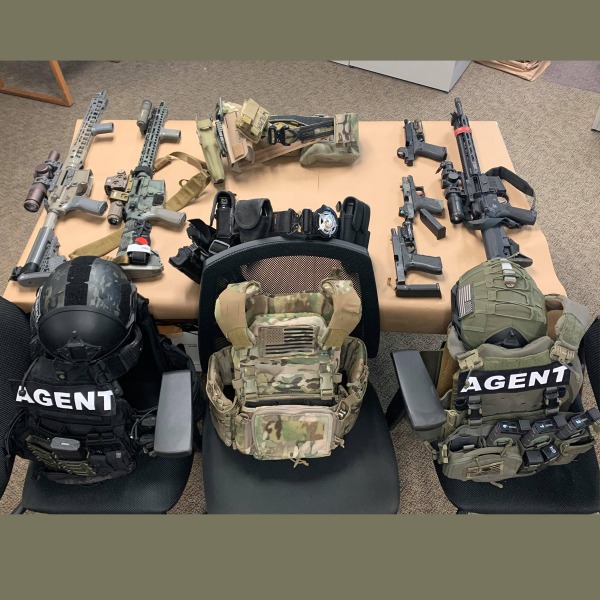 September has been an extremely hard month for Mendocino County.

If the wildfires in our County being the worst in recorded history wasn’t distressing enough, crimes like the one that occurred yesterday, September 27, 2020, also reflect some of the worst criminal activity our County has seen. (You can read the press release at https://us12.campaign-archive.com/…) These issues are causing me to reach out to the people of Mendocino County.

As we move forward towards the future I believe it is time we reexamine where Mendocino County is going with several of these issues.

Recently we learned of an incident where fire personnel have been threatened, intimidated and ordered by illegal marijuana growers to water their marijuana crops with water tenders, which have been dedicated to the fire suppression efforts. There has also been theft of water supply systems that have been put in place to draw water for fire suppression efforts in the field, thus cutting response times to get more water to the fire lines.

Even more concerning to me, as we further investigate the kidnapping and robbery case which began on the Covelo Road, we learned these men were planning on murdering deputies if they were discovered and detained. These subjects were not residents of Mendocino County, coming from the state of Nevada and Riverside County California. However, they were drawn here by the lure of easy money. Monies that are funding the problems we are experiencing now. We see this time and time again. People from outside of Mendocino County and well outside of the law are continually drawn here like a